You are here: Home>Categories>Peace & Remembering>Japanese cake in the shape of a chrysanthemum flower

Japanese cake in the shape of a chrysanthemum flower 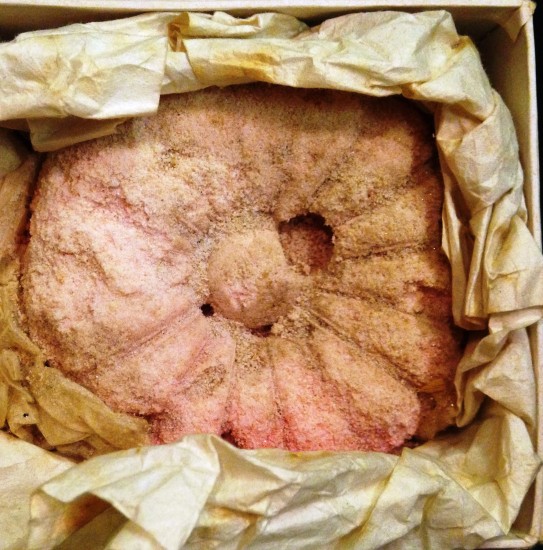 A Japanese cake made in the shape of a chrysanthemum flower which was given to soldiers of the South Wales Borderers Regiment by the Emperor of Japan. This cake was one of 1500 presented to the 2nd Battalion in recognition of a joint operation in which British and Japanese troops successfully captured the German port and colony of Tsingtao on the Chinese coast in November 1914. A generation later would see these former allies become bitter enemies in the Second World War — at The Regimental Museum Of The Royal Welsh.