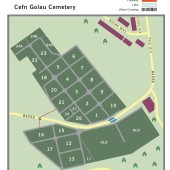 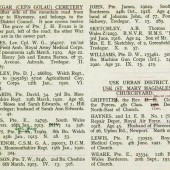 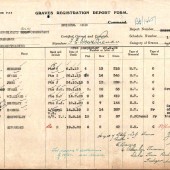 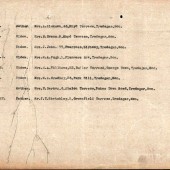 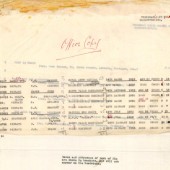 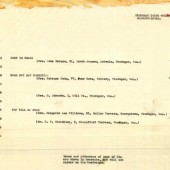 Location Information: This is on either side of the mountain road from Tredegar to Rhymney, and belongs to the Urban District Council. It now covers twelve acres.

Cefn Golau cemetery is situated on bleak moorland overlooking the town and Tredegar. This remote spot was deliberately chosen as a burial ground for victims of the 1832 cholera epidemic in Tredegar and again, for a more serious outbreak that occurred in the summer of 1849. Following the second cholera outbreak, a decision was made to close burial grounds within the town and consequently, a ‘civic’, non-denominational cemetery was opened, adjacent to the cholera cemetery. The civic cemetery remains in use to this day, although considerably expanded, and is now managed by Blaenau Gwent County Borough Council.

In total, there are 23 ‘war graves’ of former service men and women.

The following list represents those internments for casualties from the First World War only, as recorded by the Commonwealth War Graves Commission’s website: